This is what the government must do: Leave all the war stuff aside, leave the NSA stuff aside, and the billions spent on this by the government. The very first thing, beyond everything else, should be housing, damn it. It goes without question because it is so necessary for human survival. 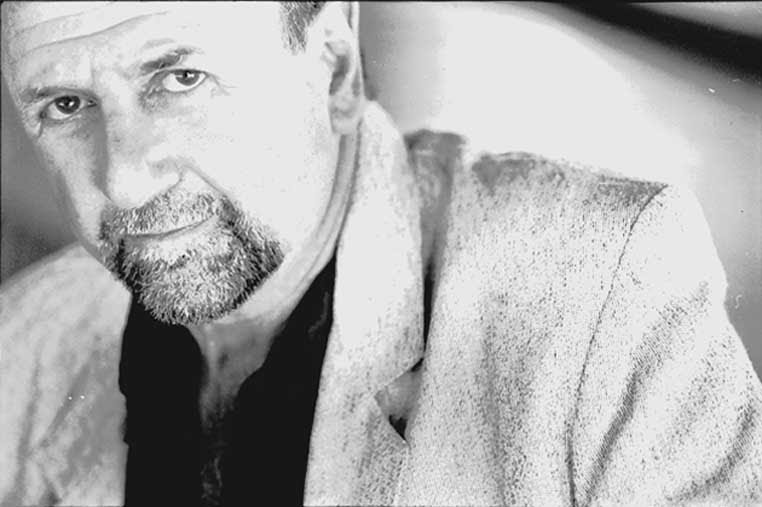 Street Spirit: You have been involved in homeless activism for nearly 30 years, ever since the massive increase in homelessness in the 1980s. In your experience, is the current level of poverty unprecedented in the United States? And what is your understanding of the relationship between homelessness and poverty?


Peter Marin: Yes, it is unprecedented. But I think homelessness is what happens to people when they fall out of poverty. I think it’s very hard for us to understand that, because we do have certain social mechanisms — certain programs like welfare, unemployment and disability insurance — which are actually, in a way, set up to keep people in poverty, right?
You know, welfare is never enough to get you out of poverty. It’s enough to keep you continuously in poverty until something goes wrong — and then you fall into homelessness. Homelessness usually occurs when none of the other programs have worked, or when you’ve come to their end, or when you’ve violated whatever welfare rules there are, and when your money dries up.


Spirit: Do you expect that the rates of homelessness and poverty will lessen or increase in the foreseeable future?


Marin: If anything, it’s going to get worse now than it was in the past few years, because the worst times to be homeless are in economic boom times.


Spirit: Why do boom times make things worse for people living in poverty?


Marin: Because in boom times, rents go up, and gentrification occurs. When new buildings start going up, they start tearing down the old parts of cities. It’s when people have more money to spend and invest that the little pockets where the homeless people manage to survive begin to disappear.


Spirit: In boom times, newspapers carry cheerful articles in the real estate and lifestyle sections about how rising housing prices are good news for upper-class homeowners and realtors. Yet, good news for the wealthy is very bad news for poor people who end up evicted due to rising rents and gentrification.


Marin: That’s right! And this is a very interesting mechanism that I don’t think anybody, including the Obama people, have really started to confront face to face — and that is, as you start to make things better for the middle class, they become worse for the poorest of the poor.